menu
Work with us

menu
Work with us

What Is A "Sales Tax Nexus" Exactly? 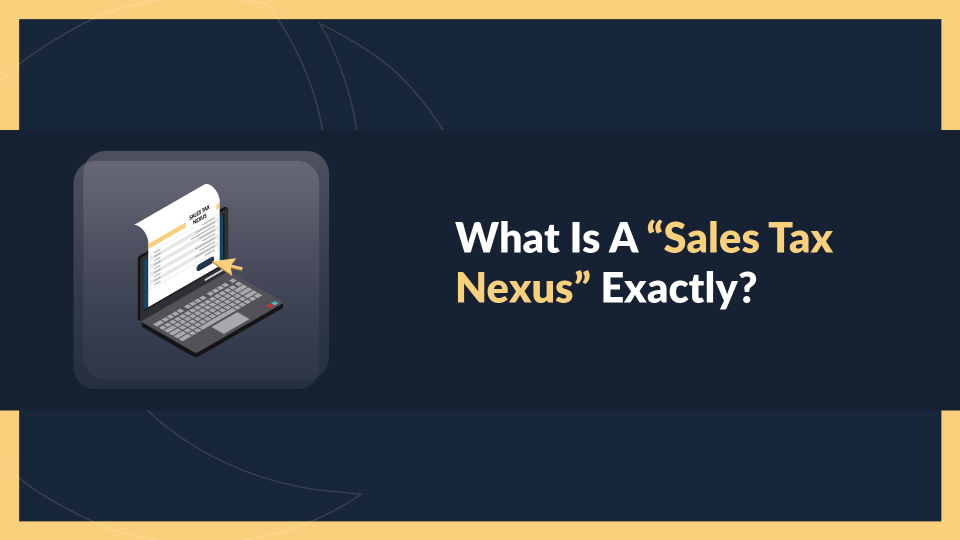 Are you just as confused about "Sales Tax Nexus" as the rest of us? Check out our guide to help understand what this is and how it affects your business.

What is the “Sales Tax Nexus”? 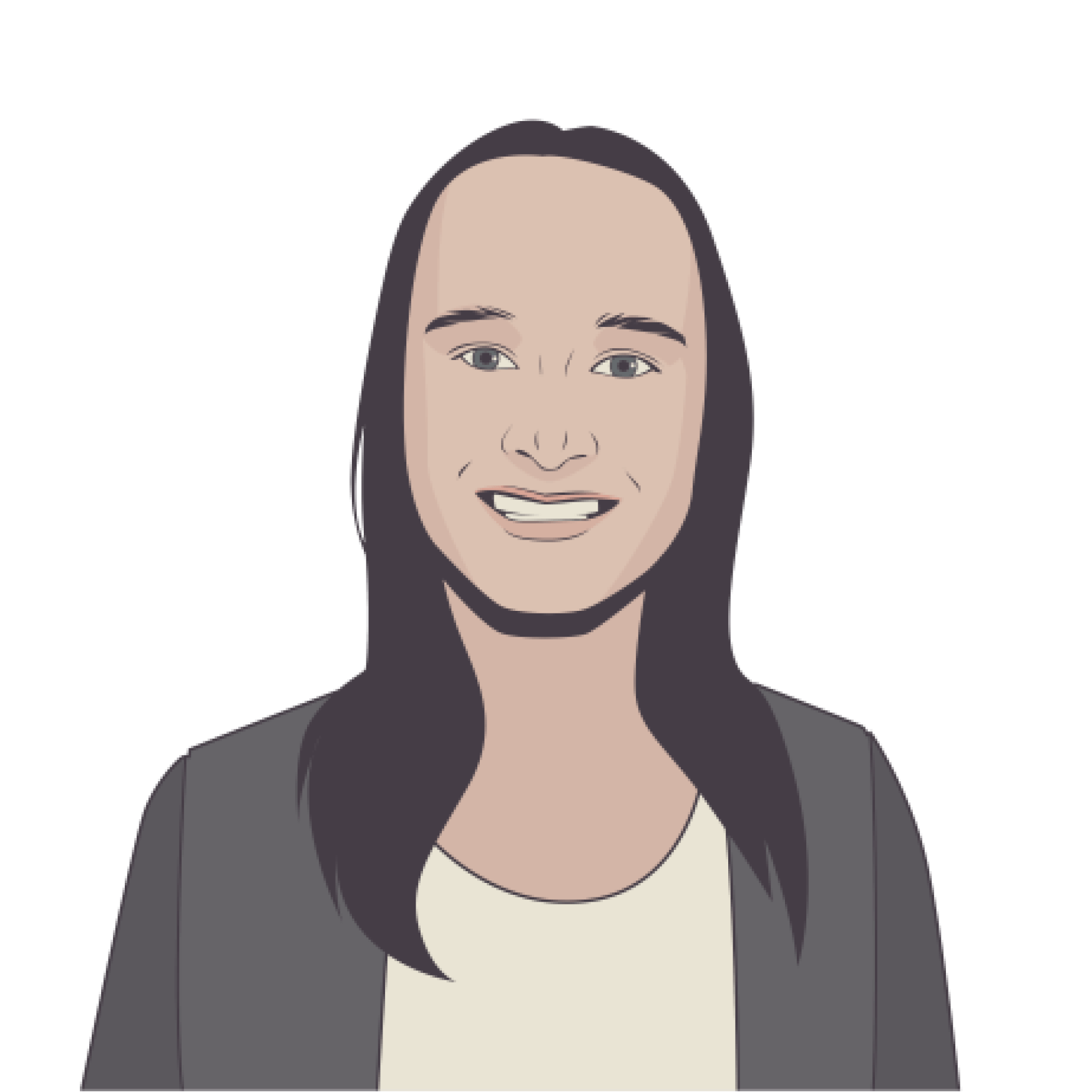 What is a Nexus?

Nexus is one of those annoying Latin words that our society insists on using despite the fact that Latin has been a dead language for well over 500 years. Basically, it just means “connection.” So, when we say “Sales Tax Nexus,” all that means is “sales tax connection.”

Businesses that exist in or operate economically within a given state may have a “sales tax nexus (connection)” with that state. If that connection exists, the business must collect sales tax and will owe tax money to that state every year.

The History of the Sales Tax Nexus

Sales tax nexus is the connection between a seller and a state that requires the seller to register then collect and remit sales tax in the state. For most of U.S. history, this sales tax link between businesses and states only had to be taken into consideration for those businesses physically located in a given state. This makes perfect sense, as for most of human history it was not possible to generate significant sales outside of your physical place of residence or operation.

Up until about 2010, these connections were primarily considered to be physical connections - a storefront, office, or physical sales team in a given state. But as e-commerce and online sales became more popular, things had to change.

The first step in this direction was the establishment of a “click through nexus,” which essentially enabled states to form a tax connection with sellers who are dealing with commission based sales or referrals from someone in that state. New York first implemented this strategy in 2008, and it became popular among other states in the years to follow.

Still, the courts generally ruled that there had to be some form of physical presence within the state to generate a sales tax nexus between a given entity and the state itself (in addition to a minimum financial amount).

Everything changed in 2018, however, when the Supreme Court made their first official decision regarding the Sales Tax Nexus since 1992. In South Dakota vs. Wayfair, the courts essentially decided to remove the mandate of physical presence within a given state before establishing a Sales Tax Nexus, instead deciding that a substantial economic presence would be sufficient to warrant a sales tax nexus.

This radically changed the game for many businesses that operated significantly in the online space and shipped products around the country - as well as for many private or third party sellers who had found success in more than one state.

All this to say that while at one point, only physical stores had to worry about Sales Tax Nexus, now anyone gaining profit from a given state should give pause before assuming they don’t need to collect sales taxes. On June 21, 2018, the U.S. Supreme Court ruled in favor of South Dakota and overruled the traditional physical presence rule as a necessary requirement to impose sales tax and collection requirements on a remote retailer. Sales tax collection is now every retailers' duty.

The Kinds of Sales Tax Nexus

The Click-Through Nexus was made popular in 2008 after New York put it into effect. Essentially, this connection is made when a seller meets a minimum sales requirement due to the work of a commissioned agent or referral from a given state.

The Marketplace Nexus means that if a business based out of a given state has an online marketplace where they provide some of the marketing, offer payment processing, customer service, and other e-commerce features, that they are responsible for paying sales tax - not the individual sellers on their site.

An Affiliate Nexus exists when an online business is substantially connected or affiliated with a physical business that exists within a given state.

An Economic Nexus is the kind that most e-commerce sellers need to concern themselves with. This connection links a business or entity that meets a certain threshold of financial activity within that state - even if their business has no physical presence there.

What Does This Mean For Me?

Basically, all of this means that as of 2018, if you are selling a substantial amount of product in a given state, you probably need to collect sales tax. Up until the concept of an “economic nexus” was made official with the South Dakota vs. Wayfair decision, most e-commerce sellers didn’t have to worry about this formality. Now, this is not the case. To make it more complicated, every state has different requirements and laws surrounding sales tax.

You’re going to want to look up the sales tax requirements in your state - especially keeping in mind economic sales tax nexus rules and minimums. Here’s a helpful guide for those working in the e-commerce space specifically. Your best course of action is to use professional legal and financial advice when starting out with your business and as you grow, to ensure that you don’t miss anything. When it comes time to file taxes, you can also access this resource that will help you start the sales tax process with multiple states simultaneously.

The last thing you want to do when starting your business is get the sales tax wrong. Be sure to get professional help determining which states your business has a formal connection with, and how to go about paying sales tax to that state!

Learn How To Build A Profitable Amazon Store
Stop putting off having your own profitable, thriving business backed by Amazon’s rapidly growing platform! Have our experts launch your store right alongside you.

Julia Grant is a copywriter specializing in e-commerce and small business, helping businesses expand their reach with copy that clearly communicates their message and converts. She is a certified translator and interpreter and prides herself on providing culturally relevant content in both English and Spanish.

See more posts from this author 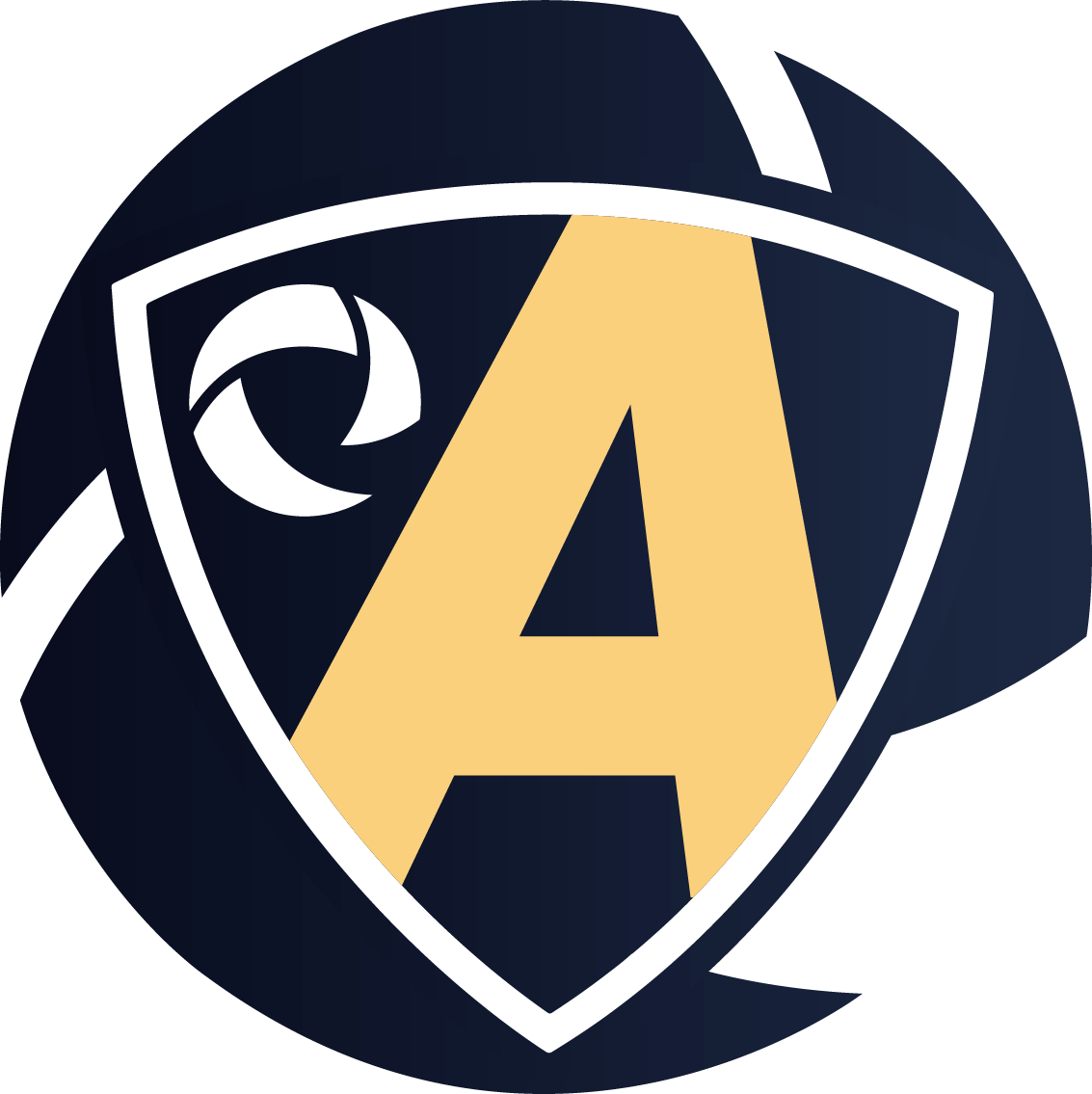 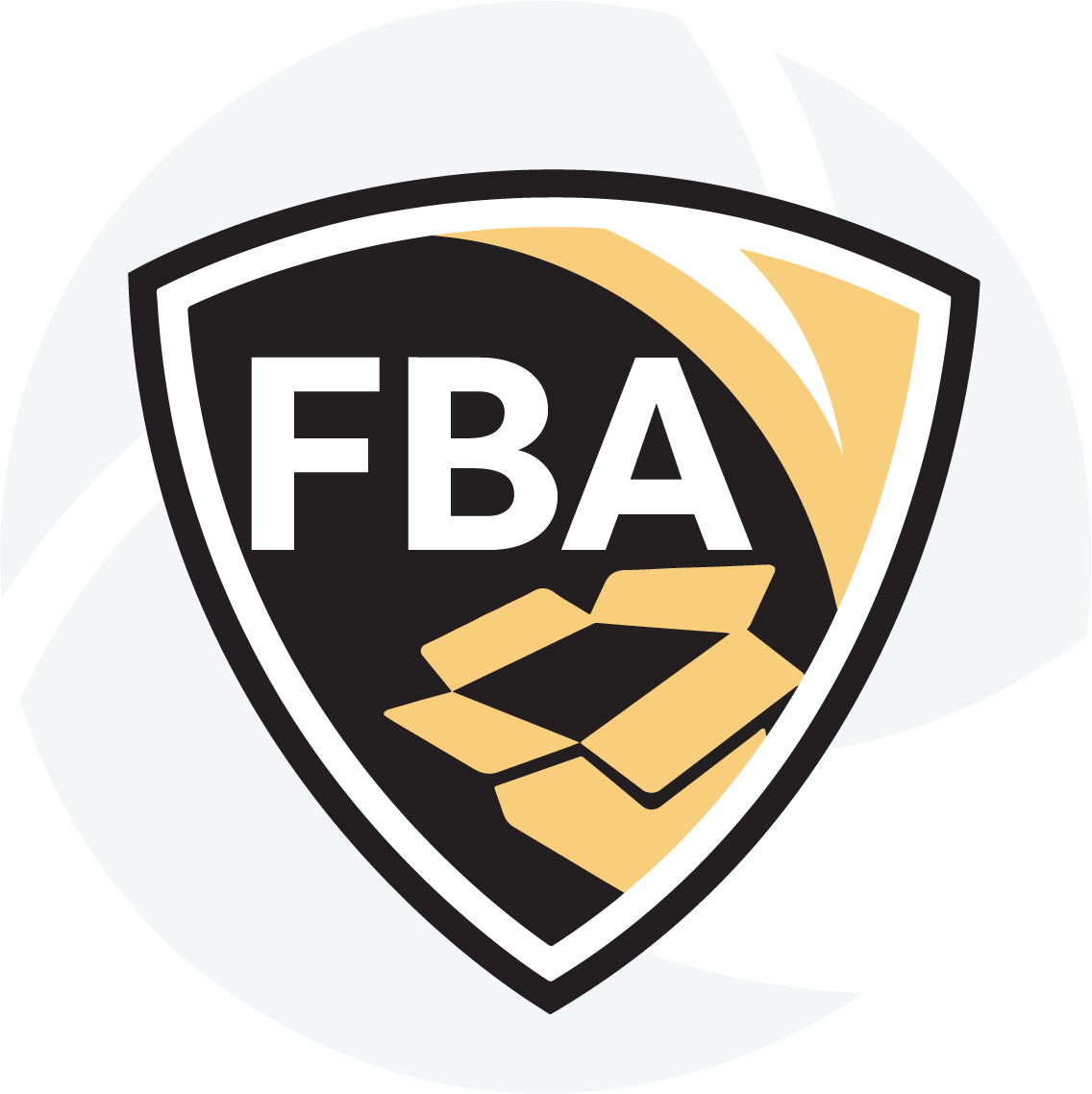 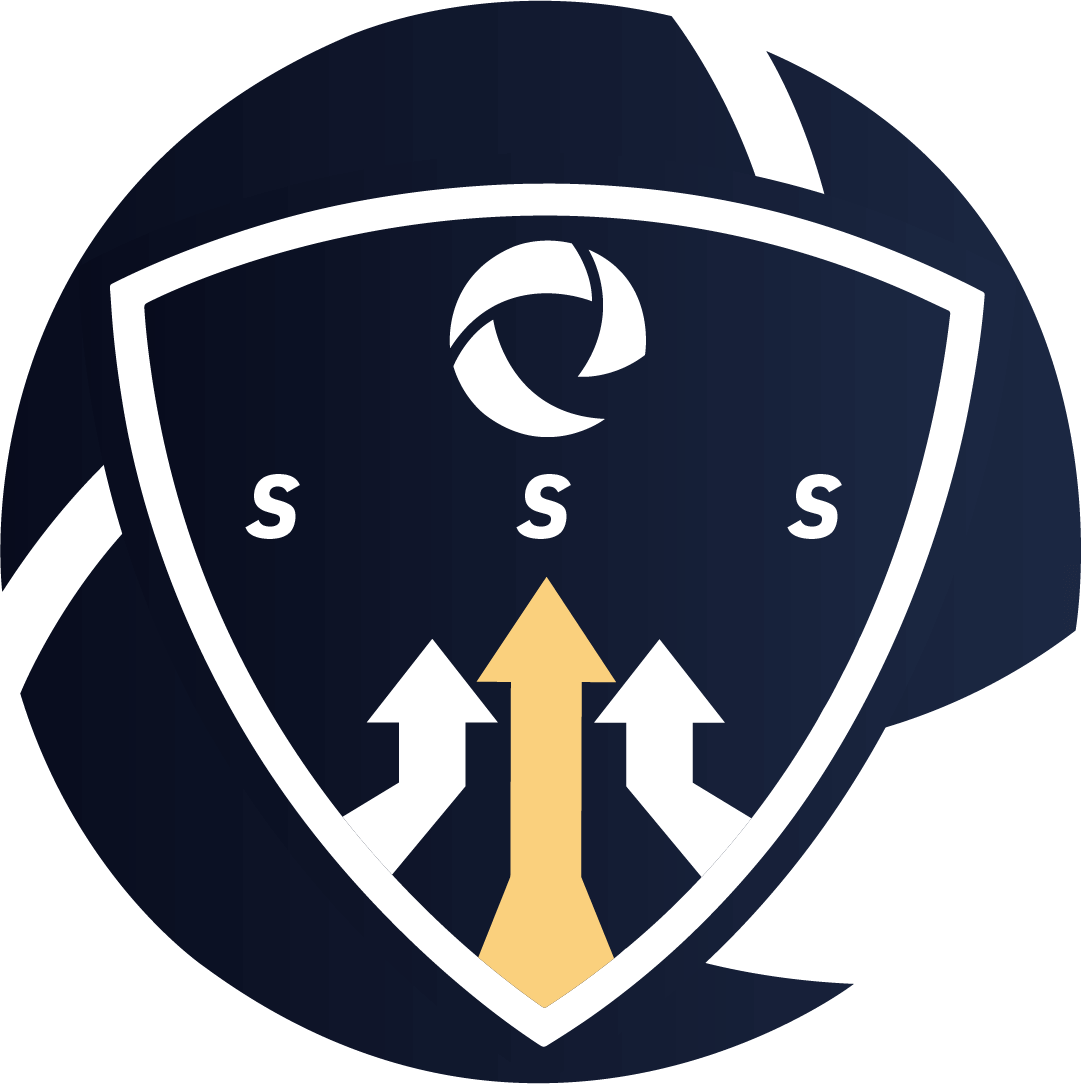 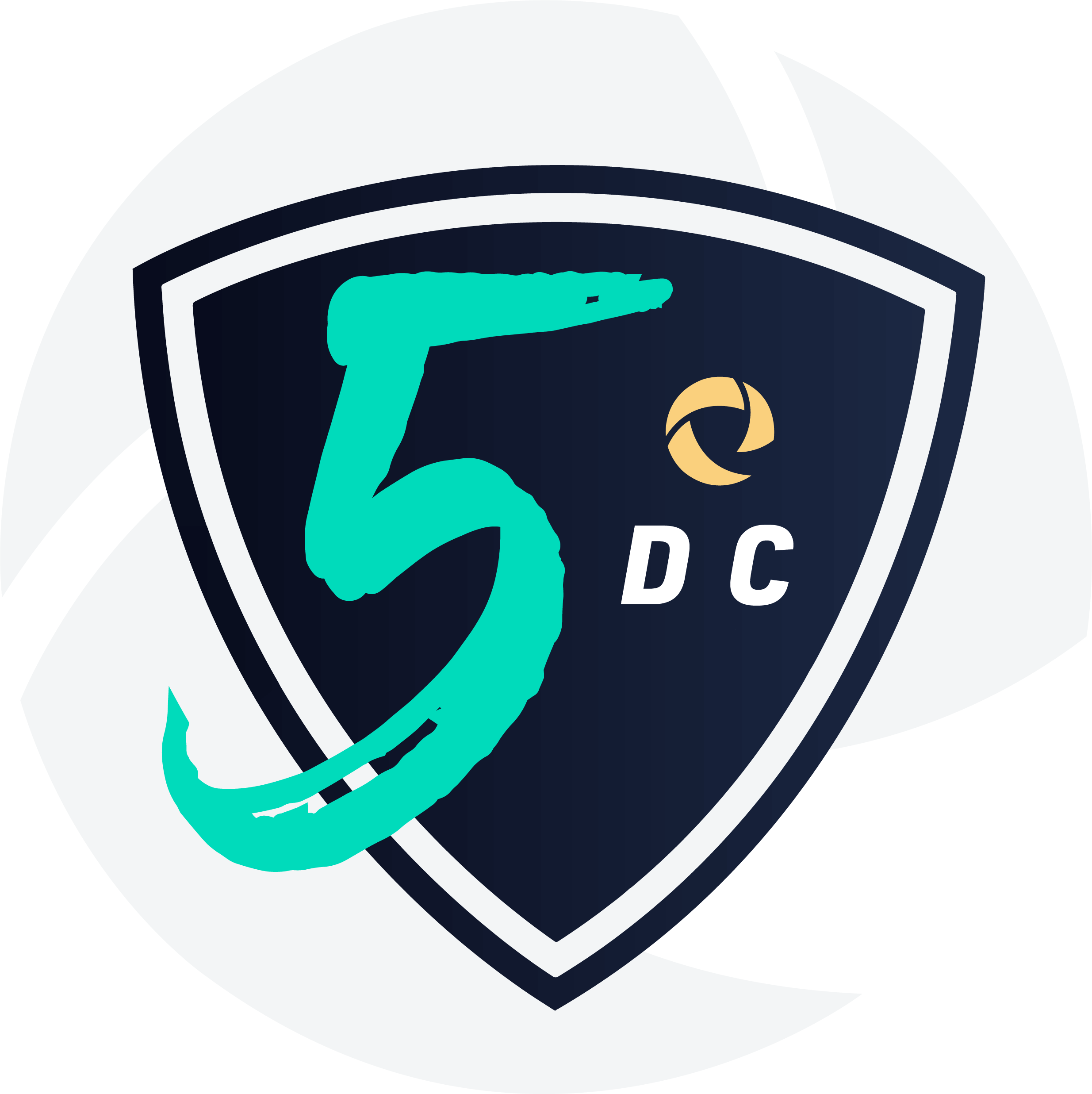 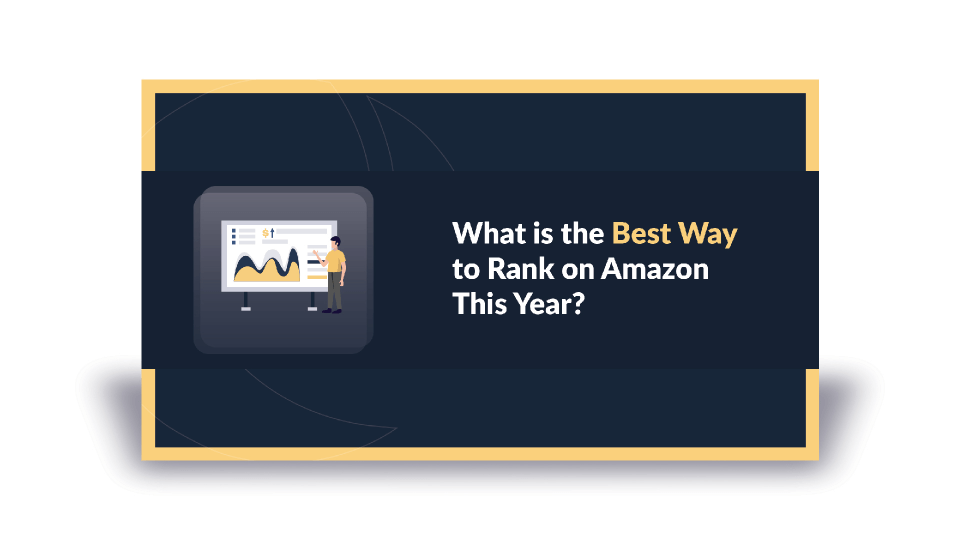 Having trouble ranking well with your Amazon listing? Here's our 9 tips to go the extra mile and make your products sell. 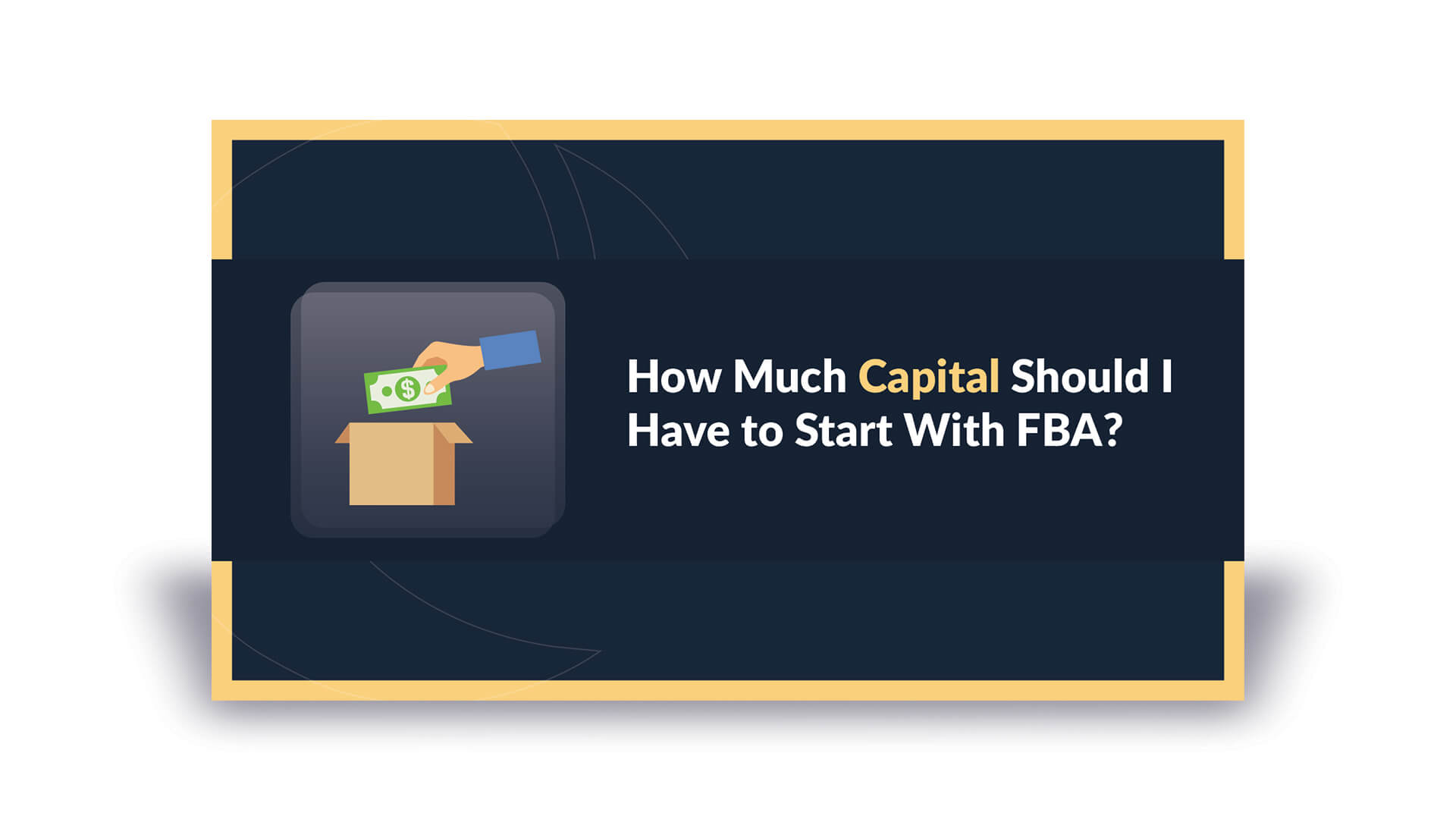 How Much Capital Should I Have to Start With FBA?

Not sure if you have the capital to start an FBA business? Here's a guide to help you decide if you have what you need. 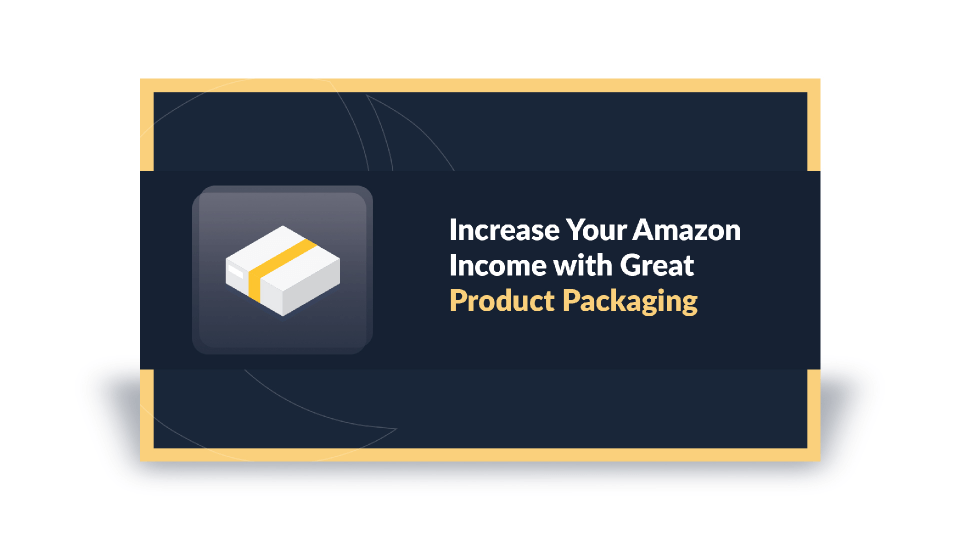 Why should you use customized packaging? Here's 5 reasons we suggest branding your packaging.

Get the latest curated e-commerce tips, tricks, and stories in your inbox every week.